Victoria Lambourn has been described as "one of Australia's brightest young opera stars"*. A regular soloist with Opera Australia, she has also performed in operas and concerts in Germany, England, Italy, Japan, Indonesia and China, where her concerts have been broadcast on national television. Her recordings appear on several CDs released by ABC Classics.
*http://stateopera.wordpress.com 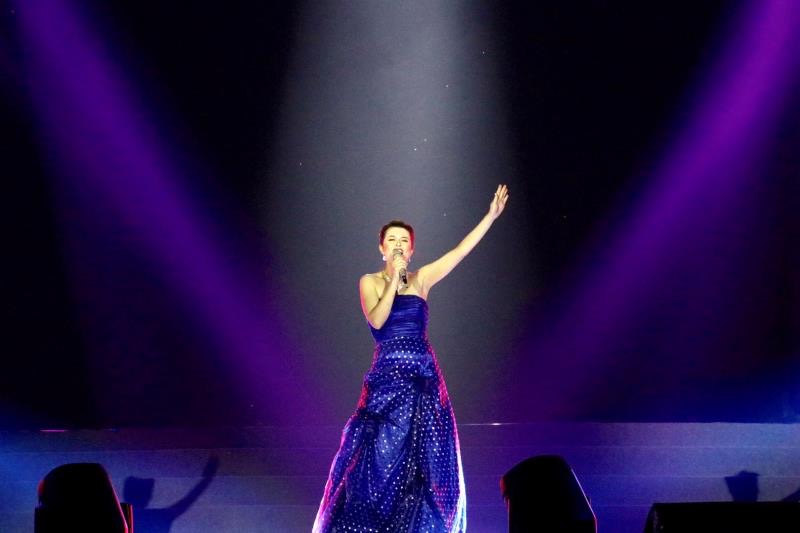 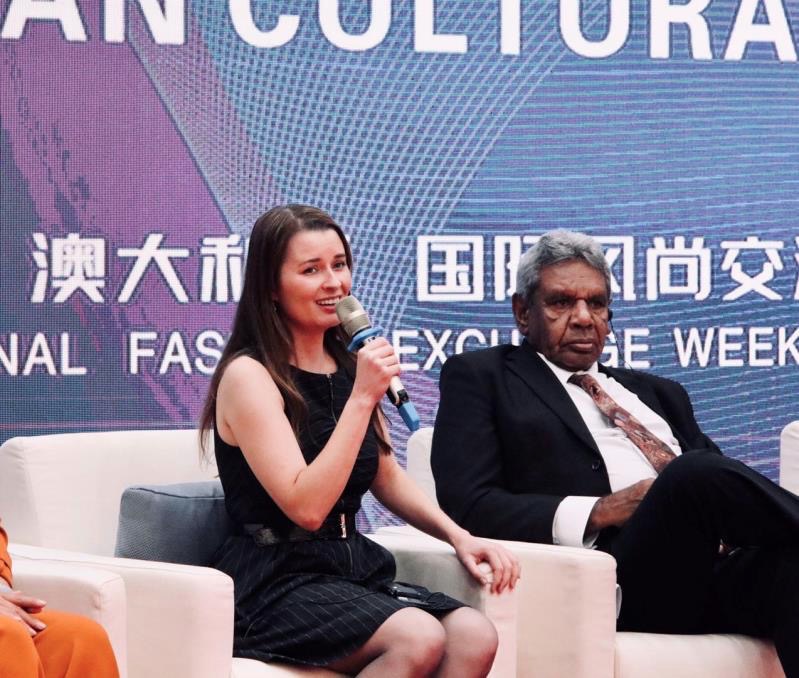 Victoria recently joined American baritone André Chiang to perform the duet 'Dunque io son' from The Barber of Seville in a concert celebrating the graduates of the 2019 Summer Vocology Institute in Salt Lake City, USA.

On 25 April 2019 in Sanya, China, Victoria will represent Australia when she performs in a televised concert celebrating countries involved in the Belt and Road Initiative. 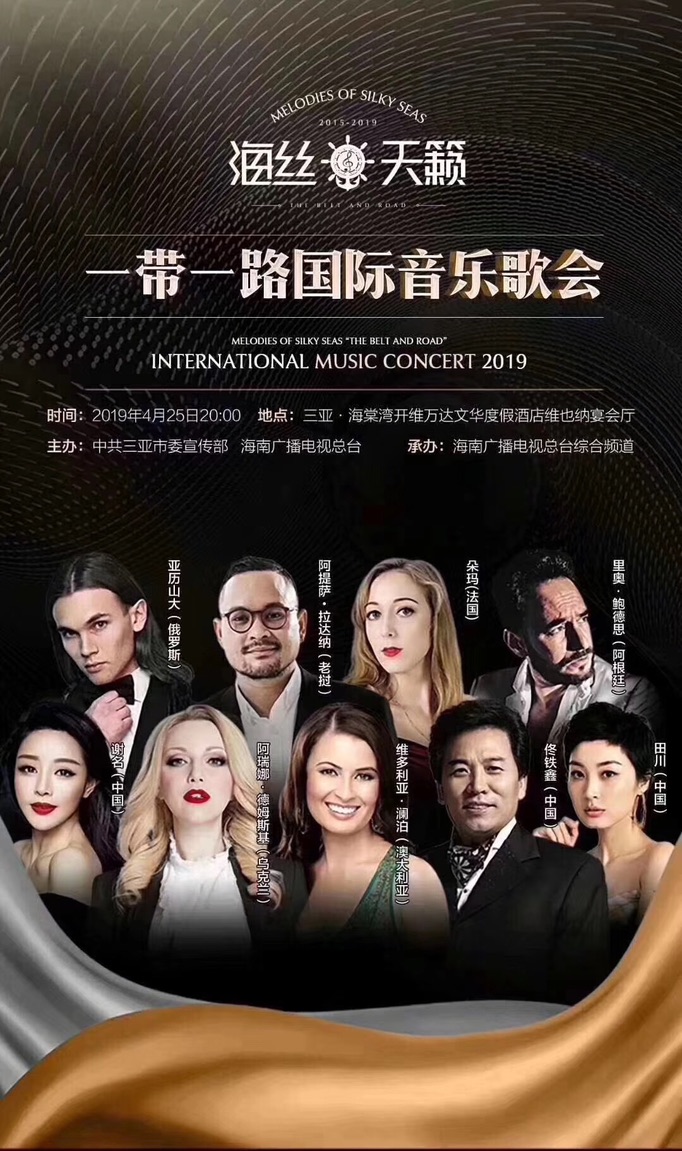 Victoria is currently in Fuzhou, China, where she will be performing Chinese songs in a televised concert for Fujian TV. 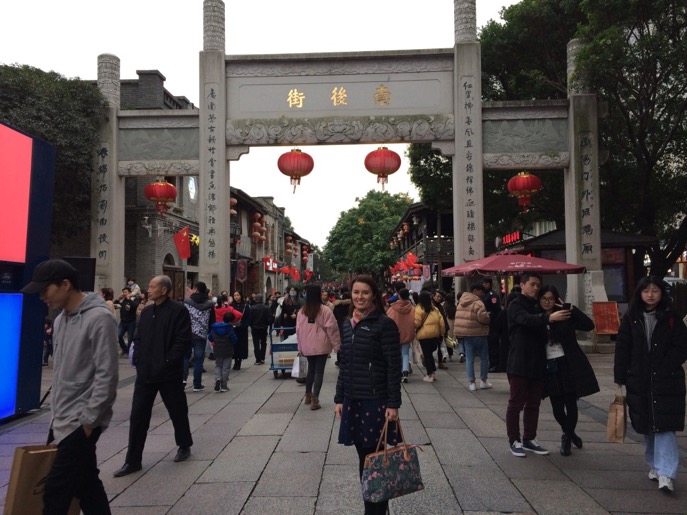 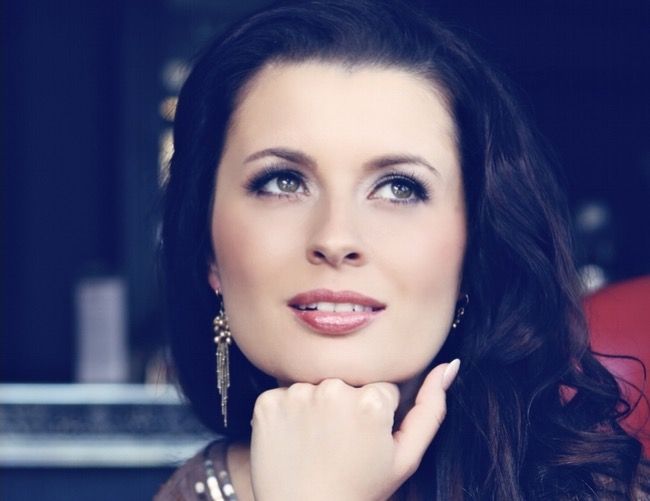 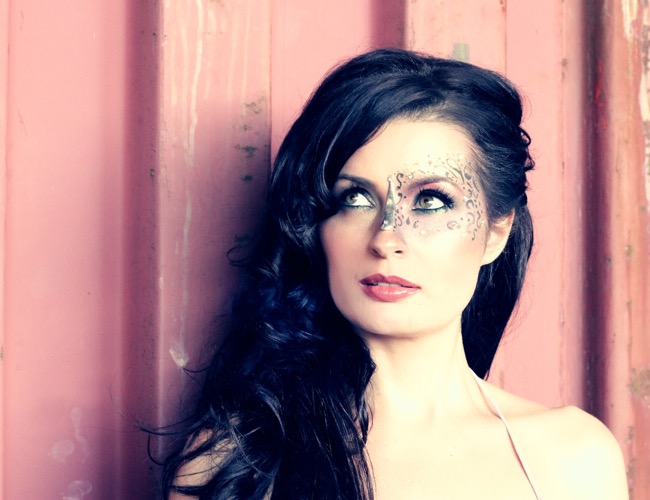 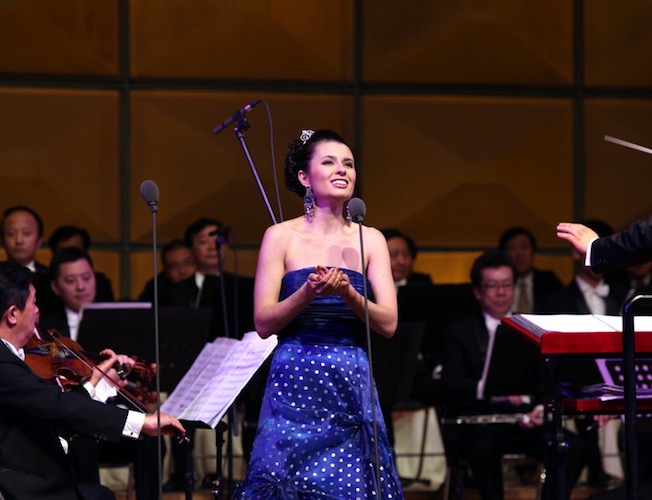